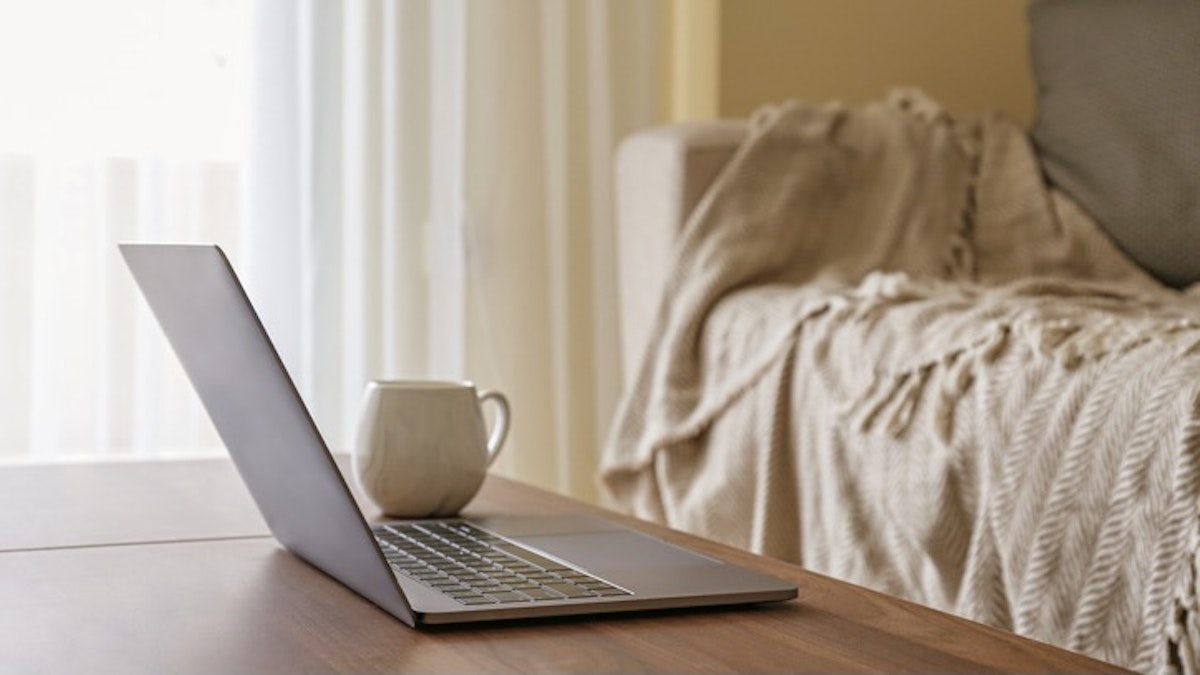 Some companies are going remote permanently, but the impact of such moves is still unknown.

CNN Business reported that some companies are changing their minds about remote working after the pandemic. Davis Smith is the CEO of outdoor gear and apparel company Cotopaxi. Smith took a strong stand against remote work prior to the COVID-19 pandemic.

However, he changed his opinion shortly after workers started doing their work at home in March of 2020.

“We started realizing, [remote work] is working. Our teams are functioning more efficiently than ever before,” he said.

He noted that it was easier to make the decision to entirely work remotely than having to decide whether or not to go back to a physical location multiple times.

“It seems so distracting… we are just focused on building the business and great culture. We’re not worried about having to make all those decisions. There’s been a huge benefit in that — just making that decision early,” he said.

The company maintained its office in Salt Lake City, and Smith said some workers choose to go into work each day. “It’s a small percentage…those people wanted a place to go.”

Cotopaxi has also tripled its size over the course of the pandemic and hired a more diverse group of workers.

Robinhood, an internet financial services company, announced in December that it would be mostly remote, but its offices would still be available to workers.

“Over time, it became increasingly clear that our employees were happiest and did their best work when they had the flexibility to determine where and when they work best,” Cindy Owyoung, vice president of inclusion, equity and belonging at Robinhood, said in an email to CNN Business.

The Wall Street Journal reported on the mindsets and priorities of many employees, noting that more are interested in a flexible work schedule than the physical location of where they work.

The Journal reported, “Ninety-five percent of people surveyed want flexible hours, compared with 78% of workers who want location flexibility, according to a new report from Future Forum, a consortium focused on reimagining the future of work led by Slack Technologies Inc.”

The information also showed that 72% of employees who weren’t content with their job’s flexibility on time or physical location would probably look for a different option in the next year.

The Future Forum survey also discovered that people doing their work in a hybrid form of splitting time between a remote spot and an office went up 12 percentage points since May. “More than two-thirds of those surveyed said a hybrid setup was their preferred way of working,” the Journal noted.

Some executives worry about how a hybrid working environment could have negative effects on certain groups of workers at a company, “especially women, working mothers and people of color, who when surveyed said they were more likely to prefer flexible arrangements,” the Journal added.

New York state workers are also pushing for the ability to work from any location.

As reported by Spectrum News, the state Assembly passed legislation a few weeks ago that would make a permanent remote work choice for those who work for New York state.

“Banks have pulled their people back. No one has to tell them that, regardless of what the mayor or anybody else has to say,” said Wayne Spence, the president of the Public Employees Federation. “How about we have some empathy and compassion for the people who carried us through. If you can work remotely? Keep them home!”

Companies will likely continue to adjust to the new environment of working and take into account the needs and desires of their workers.

As The Washington Post reported a few weeks ago, “More than a third of the executives polled in Deloitte’s 2021 Return to Workplaces survey [from April 2021] said the biggest concern about hybrid or remote work was preserving company culture. Maintaining performance and collaboration also were top concerns.”

As COVID-19 remains a concern for some, and more people are looking at different work options, the American workplace could go through a permanent change over the next few years. However, some companies are still pushing to eventually get back together in person.

The Post added that “Google, Microsoft and Apple have postponed their returns indefinitely, emphasizing that they were responding to employee calls for flexibility.”

“While the future of work will become increasingly flexible, the ability to collaborate and build community in person will remain an important part of Google,” the company told The Washington Post in an email. “It’s why we continue investing in our offices around the world.”