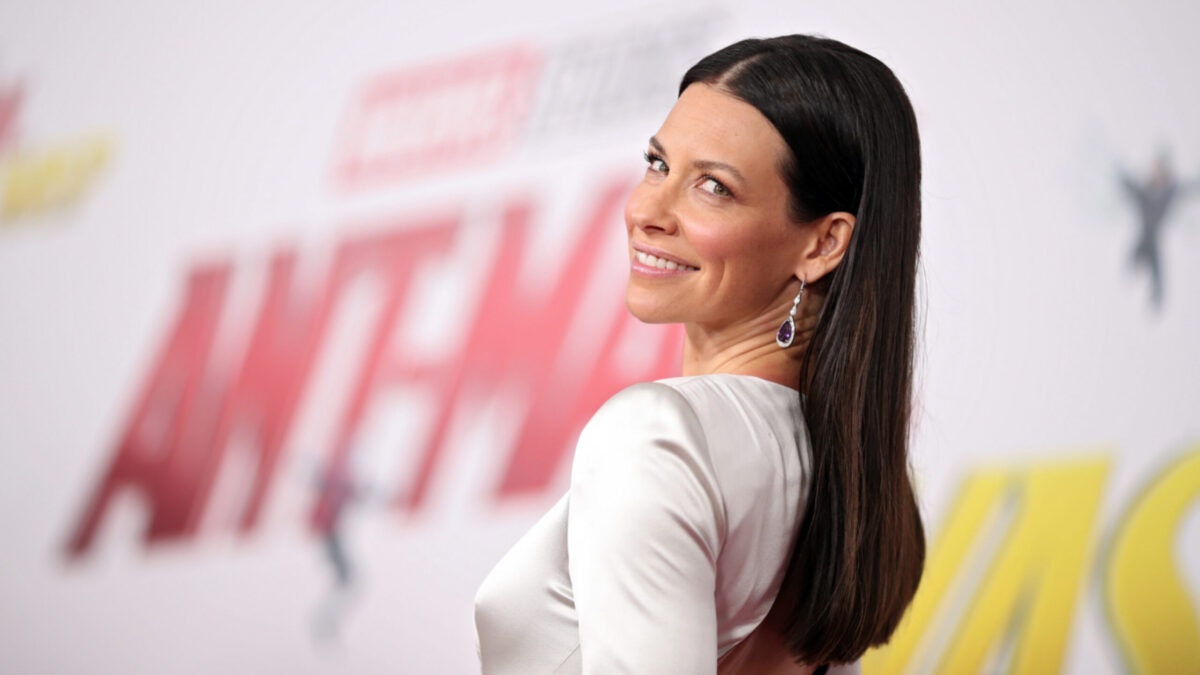 The article — which later notes that two of Lilly’s Marvel colleagues appear to have used social media to respond to the actress — starts off by claiming that the “Defeat the Mandates” rally was an “anti-vaccination rally.”

It goes on to state that Lilly “claimed immunizations against the disease that has killed millions of people worldwide since 2020 are ‘not the way’ in her social media caption.”

The article only quotes part of what Lilly wrote:

“This is not the way. This is not safe. This is not healthy. This is not love. I understand the world is in fear, but I don’t believe that answering fear with force will fix our problems,” Evangeline wrote, after confirming she “was in DC this weekend to support bodily sovereignty,” which is how anti-vax advocates describe opposition to COVID vaccination mandates.

While the actress’ Instagram post is displayed in the piece, the caption isn’t shown on mobile, where, according to a 2019 Pew Research survey, a majority of Americans get their news.

The following is what Lilly write prior to what Buzzfeed quoted:

I was in DC this weekend to support bodily sovereignty while Canadian truckers were rallying for their cross-country, peaceful convoy in support of the same thing.

I believe nobody should ever be forced to inject their body with anything, against their will, under threat of:

-arrest or detention without trial

-alienation from loved ones

…under any threat whatsoever.

Many of the comments below the Buzzfeed piece condemned Lilly.

“So her answer to fear is to kill my parents. Got it,” one commenter wrote.

Another simply called Lilly a “c***.”

Others slammed Buzzfeed for publishing such a misleading piece. “This article is dishonest and irresponsible propaganda. We should be able to have an honest debate without lying about people’s opinions,” wrote one person.

When another commenter noted the difference between Lilly’s position of being anti-mandate versus the article’s seeming assertion that the actress is anti-vaccine, several others dug in.

“When people are dying there is no f***ing choice. Get the F***ING vaccine and wear your F***ING masks so this s*** can be over,” replied one.

As of publication, neither Marvel nor Disney have offered official comment on Lilly’s Instagram post. Lilly recently wrapped filming for “Ant-Man and The Wasp: Quantumania,” the third film in the Marvel Ant-Man series.