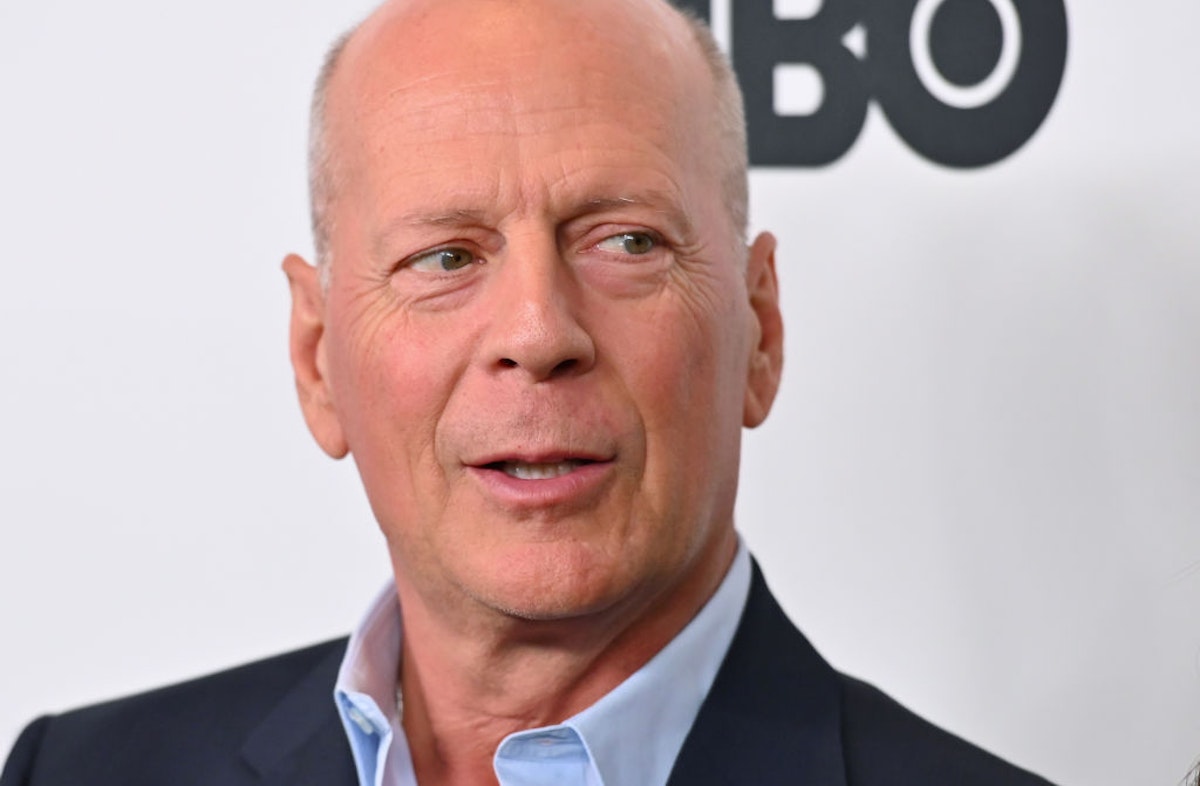 Actor Bruce Willis was reportedly asked to leave a Rite Aid in Los Angeles for refusing to wear a mask, according to Page Six.

A “spy” from Page Six said “people inside the store became upset that Willis, 65, wasn’t wearing a mask — despite having a bandanna tied around his neck, which he could have easily pulled up.”

“We’re told the ‘Die Hard’ star, who was photographed at the store without a mask on, walked away without making his purchase,” the report added.

As noted by The Daily Wire’s Ashe Schow in late December, California has become an epicenter for the China-originated novel coronavirus despite some of the strictest lockdown measures in the nation:

California has some of the nation’s strictest restrictions when it comes to COVID-19, yet it is one of America’s epicenters for the virus, Politico reported. The state has at times instituted “a complete ban on restaurant dining to travel quarantines and indoor gym closures.”

Politico reported this “hasn’t been enough,” even though these measures have decimated California’s economy while clearly doing little to stem the virus.

“America’s most populous state has become one of the nation’s worst epicenters for the disease, setting new records for cases, hospitalizations and deaths almost every day. Things are so bad in Southern California that some patients are being treated in hospital tents, while doctors have begun discussing whether they need to ration care,” the outlet reported.

Politico reported that California’s case rate – “100 new daily cases per 100,000 residents” – is second only to Tennessee’s, a state that hasn’t done all the economy-killing restrictions of California. Tennessee, for example, doesn’t mandate mask wearing (though most businesses require it anyway) and allows up to 10 people to gather indoors.

Still, officials have blamed CA residents for supposedly not following the crushing restrictions to officials’ liking.

Democratic Gov. Gavin Newsom seemingly broke his own COVID rules in November, dining at the swanky French Laundry with his friends while not wearing masks.

“Because Yountville is my hometown..and where the French Laundry is located…I thought I’d do some digging. Facts about the Newsom dinner. The bar bill was around 15-thousand. 22 people in attendance, not 12. No masks. All indoors. They got so loud, other patrons complained.”

“There was ‘zero effort’ to go outside and there was no social distancing of any type. I’m also told some of those there are now privately laughing at the controversy. Remember this is my little hometown. The walls speak.”