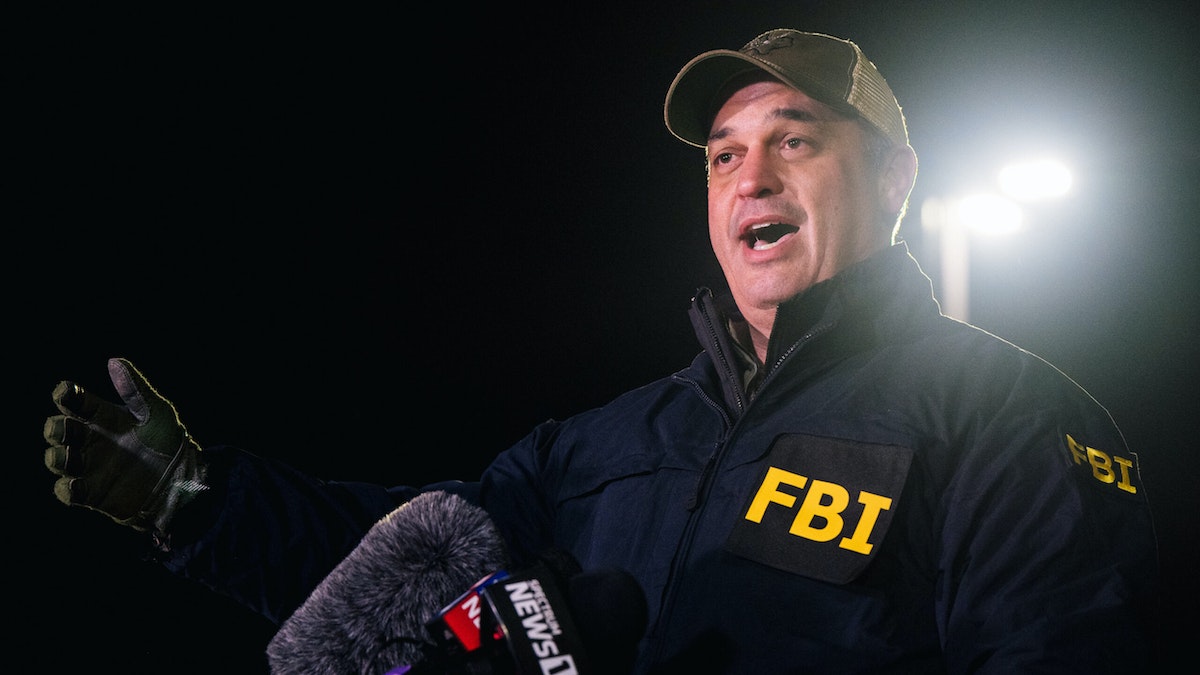 The FBI released a new statement late on Sunday appearing to contradict their previous remarks about the hostage situation that unfolded on Saturday at a synagogue in Colleyville, Texas.

The FBI said in a statement, “This is a terrorism-related matter, in which the Jewish community was targeted, and is being investigated by the Joint Terrorism Task Force.”

The statement is a marks a major shift in tune from the FBI after one of its agents said on Saturday that the situation “was not specifically related to the Jewish community.”

“We do believe from our engagement with this subject that he was singularly focused on one issue, and it was not specifically related to the Jewish community,” FBI Special Agent in Charge Matt DeSarno said. “But we’re continuing to work to find motive and we will continue on that path. In terms of the resolution of the incident, the hostage taker is deceased.”

Newest FBI statement on Colleyville just in – per Fox’s @JakeBGibson: “This is a terrorism-related matter, in which the Jewish community was targeted, and is being investigated by the Joint Terrorism Task Force.”

The initial statement sparked widespread backlash from numerous journalists, media personalities, and other notable figures, including:

This is a breaking news story; refresh the page for updates.