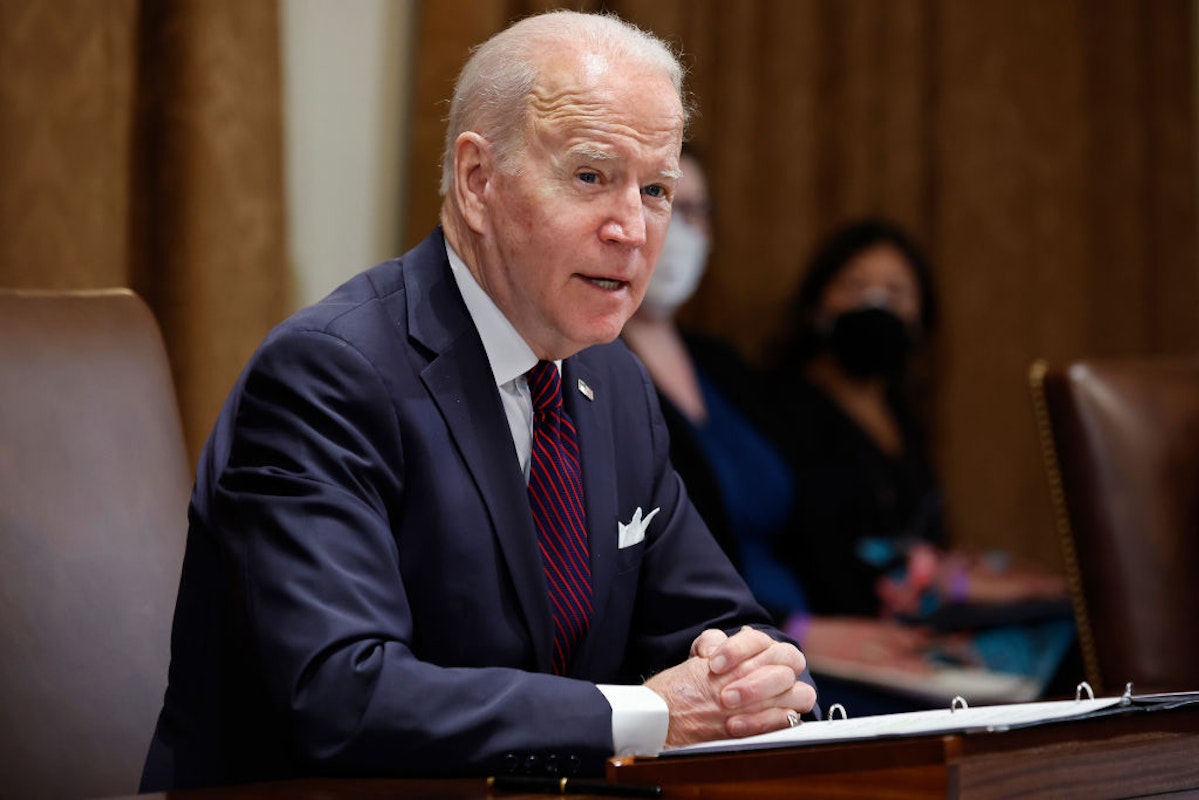 The Republican Study Committee (RSC) has concluded “Iran is richer, stronger, and closer to a nuclear weapon” than ever before, according to The Washington Free Beacon, which obtained an advance copy of the RSC’s investigation.

“The report exposes how the Biden administration has repeatedly broken its promise to enforce U.S. sanctions as it pursues diplomacy with Iran’s anti-American regime,” The Free Beacon writes, noting that the report states, “It is clear that the Biden administration, while not technically lifting many of President Trump’s sanctions on Iran, is tacitly providing sanctions relief through lack of enforcement, to coax the Iranians to re-enter the failed Iran nuclear deal. Unfortunately, such a tactic only hardened Iran’s will to stall in negotiations and step-up provocation.”

“Despite repeatedly stating that no sanctions relief would be provided to Iran until Iran returned to the failed Iran nuclear agreement, the Biden administration has reneged on that promise by not vigorously enforcing existing penalties, and, in some cases, abusing waiver and license authorities directly benefiting the Iranian regime and its affiliates,” the report continues, pointing out that the Iranian regime gas launched “a series of nuclear moves that experts consider ‘irreversible’ in terms of the knowledge needed to move closer to a nuclear weapons threshold capability.”

Meanwhile, on Thursday U.S. Secretary of State Antony Blinken said restoring Iran nuclear deal was still possible after he had spoken to European allies. “My own assessment, talking to all of our colleagues, is that returning to mutual compliance, it remains possible,” he stated, adding, “We’ve seen, I would say, some modest progress in the last couple of weeks in the talks” in Vienna.

Blinken insisted “time is running out” to reach a deal with the Iranians.

“While the Islamic Republic ranks as a bona fide energy superpower, the ‘maximum pressure’ policy of the Trump administration profoundly crippled Iran’s global oil trade. By 2020 its output had declined to a historic low of less than two million barrels a day as U.S. sanctions kept the Iranian regime from selling crude abroad,” The Wall Street Journal noted.

The Journal explained that one calculation influencing the Biden administration is that if they roll back current sanctions in place, Iranian production of oil would rise, making oil more plentiful and reducing inflationary pressures in the United States. “It helps explain why, despite Iran’s continued intransigence and regional troublemaking, the White House seems desperate to conclude such a deal by any means necessary,” The Journal wrote.

While Iran has reached a uranium level close to weapons-grade, international nuclear inspectors have been prevented from accessing various sites. Republican leaders claim the Biden administration has “failed to have the back of these nuclear inspectors as Tehran increasingly diminished monitoring, limited access, and harassed female inspectors,” The Free Beacon writes.