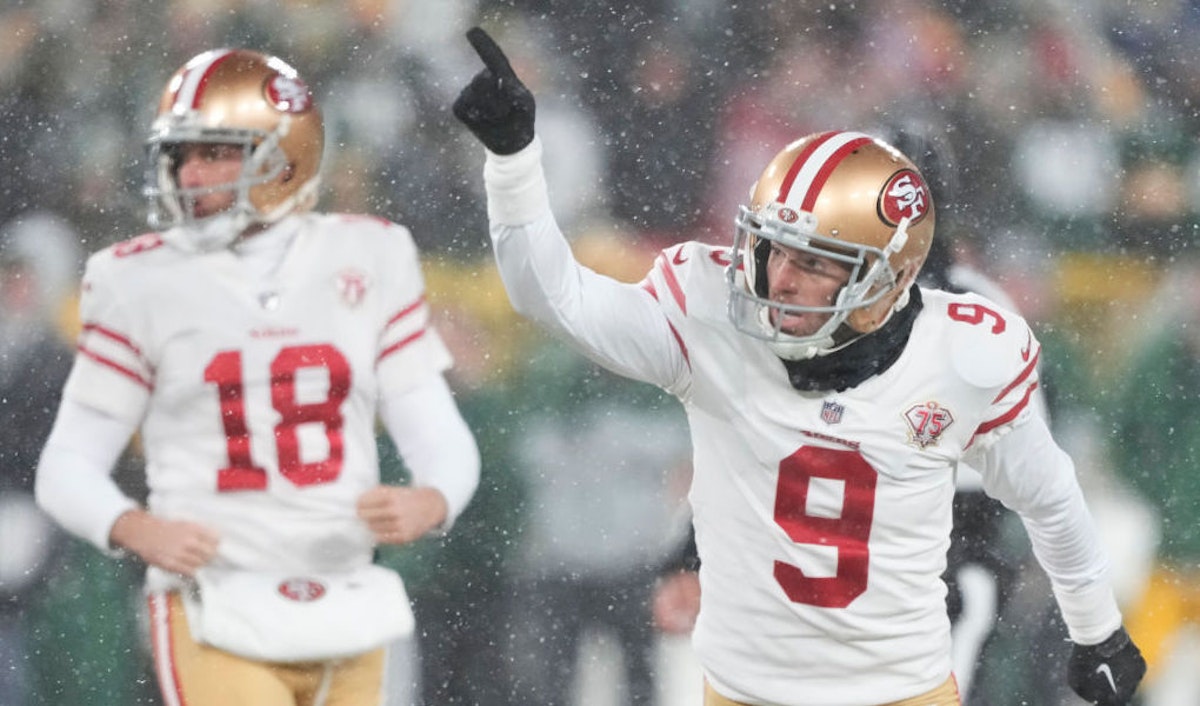 After a less than thrilling Wild Card Weekend, the divisional playoff matchups needed to live up to the hype.

With two games in the books, to say that the weekend is off to a good start would be the understatement of the year.

Even with the return of all-pro running back Derrick Henry and a record-setting pass rush, poor quarterback play doomed the number one seed in the AFC, sending the Tennessee Titans home from the playoffs in a 19-16 Cincinnati Bengals victory on Saturday.

“We found a way all year,” Burrow said. “Man, crazy, crazy game. That’s a really, really good team. Unbelievable defensive line. They had a great plan on defense. Credit to them, we found a way at the end.”

McPherson’s field goal came after Tennessee quarterback Ryan Tannehill’s third interception of the game, a pick by Logan Wilson with 0:20 seconds remaining in the fourth quarter. Tannehill tried to squeeze a throw on third down to Nick Westbrook-Ikhine, but cornerback Eli Apple was able to get a hand on the football, giving Burrow and the Bengals offense time to get into field goal range.

THE BENGALS INTERCEPT IT WITH 20 SECONDS LEFT. #NFLPlayoffs

The late interception was the third turnover of the day for Tannehill, who’s first throw of the day resulted in his first pick.

CINCY PICKS IT OFF ON THE FIRST PLAY ‼️

Henry made his return to the field for the first time since suffering a fractured foot in week eight, but was never able to get going on the ground, rushing for 62 yards and a touchdown on 20 carries.

McPherson was 4-4 from field goal range, including a 54-yarder in the second quarter, leading the Bengals to their first AFC Championship Game appearance since 1988. The rookie kicker is 8-8 this postseason.

“He’s got ice in his veins,” Burrow said of McPherson. “There’s not much more to be said. He’s just as cool as it gets.”

The Bengals will travel to either Kansas City or Buffalo for next Sunday’s AFC Championship Game.

A night game at Lambeau Field with the wind chill near zero is about as perfect a setting for playoff football as you can get.

If offensive fireworks is your idea of entertaining football, this wasn’t the game for you. But for those who appreciate a physical brand of football, where all three phases of the game must be in lockstep, Saturday night’s game in Green Bay was bliss.

San Francisco’s special teams made the big plays, including a blocked punt returned for a touchdown, and Robbie Gould made a 45-yard field goal as time expired to send the 49ers to the NFC Championship game in a 13-10 classic.

Offense was impossible to come by, with the only points of the first half coming on the Packers’ opening drive. The 49ers managed just 58 yards and five first downs in the half. Garoppolo threw a brutal interception at the Packers four-yard line late in the second quarter, but the 49ers blocked a Mason Crosby 39-yard field goal attempt, sending Green Bay into the locker room with just a 7-0 lead.

Snow flurries greeted both teams at the start of the second half, meaning a classic football game was in the works.

After trading field goals, Green Bay led 10-3 with under five minutes to go in the fourth quarter, but Jordan Willis blocked a Green Bay punt in the end-zone, and San Francisco returned it for the game-tying touchdown.

The @49ers have tied it! #NFLPlayoffs #FTTB

The 49ers will head to either Tampa Bay or Los Angeles for the NFC Championship Game.

Joe Morgan is the Sports Reporter for The Daily Wire. Most recently, Morgan covered the Clippers, Lakers, and the NBA for Sporting News. Send your sports questions to sports@dailywire.com.

The views expressed in this piece are the author’s own and do not necessarily represent those of The Daily Wire.