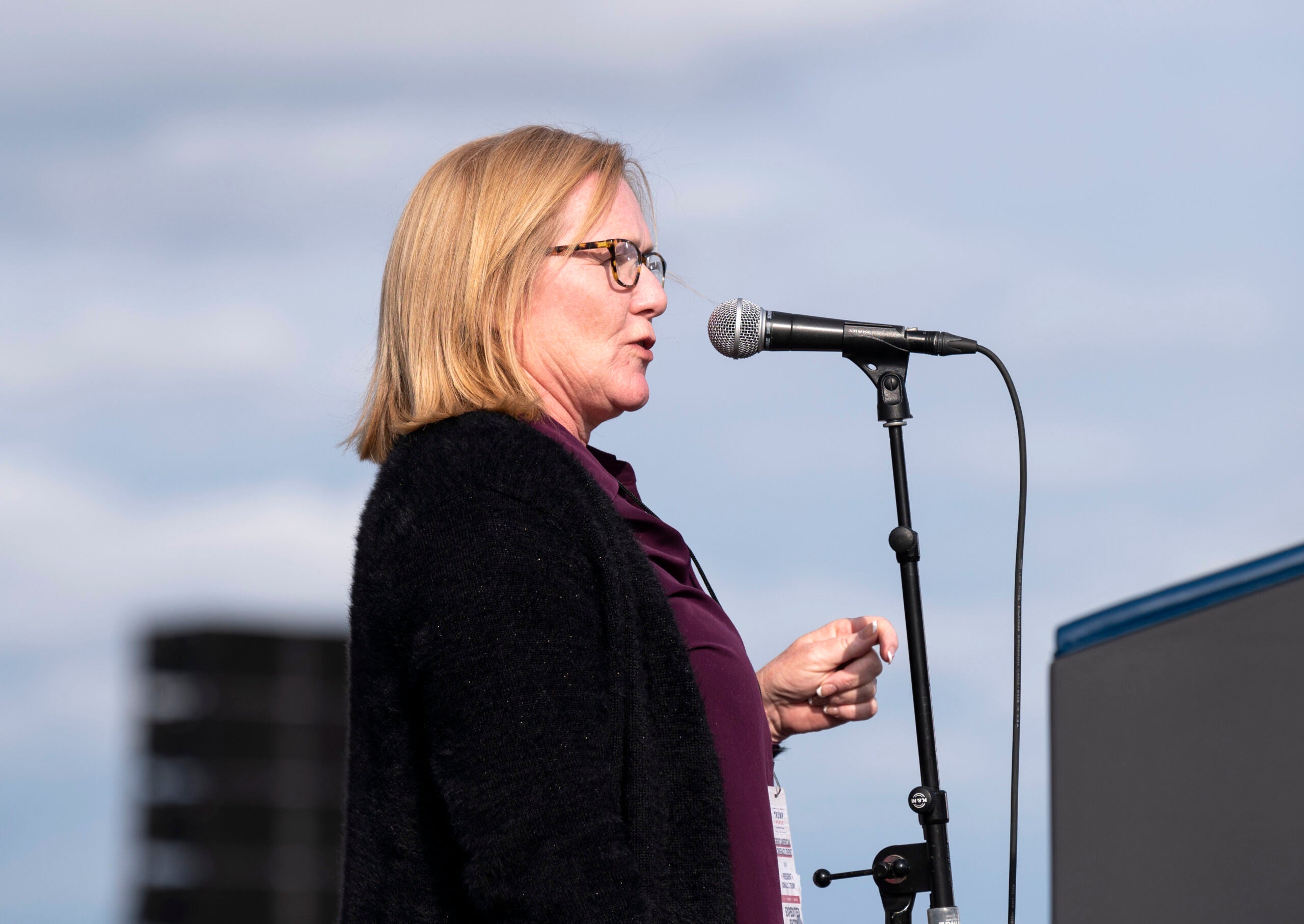 Some students at the Mitchell Hamline School of Law in St. Paul, Minnesota, are asking the school’s administration to ban an alumna and newly elected congresswoman because of her stance on voter fraud and support for President Donald Trump.

“Rep. Michelle Fischbach (MN-8), an alumna of one of Mitchell Hamline’s predecessor institutions, directly contributed to the fomentation that led to the siege of the Capitol. First and foremost, by claiming on Fox News, without evidence, that the Democratic Party manufactured votes,” reads the petition, addressed to the school’s president and dean, Anthony Niedwiecki.

Fischbach graduated from what is now the Mitchell Hamline School of Law in 2011 and for a short time was the state’s lieutenant governor before being elected to Congress on Nov. 3. She defeated 15-term Democratic Rep. Collin Peterson and took office on Jan. 3.

The students’ letter also says that Fischbach “has still refused to acknowledge that the [president], his supporters, white supremacists, and the Republican [Party] provoked these seditious acts through their lies about the election.”

It also faults Fischbach for not speaking out against the breaching of the Capitol on Jan. 6, adding, “Furthermore, Rep. Fischbach has not even acknowledged that the [president’s] supporters were involved in the attack.”

In a statement provided to The Daily Signal, Fischbach said, “This is nothing more than a partisan distraction, from Democrats trying to ‘cancel’ every person with whom they disagree.”

She added that “my only focus right now is representing the people of Minnesota’s 7th Congressional District—the job I was elected to do.”

The petition to punish Fischbach, dated Jan. 10, which Mitchell Hamline student Ben Mueller shared with The Daily Signal, had received 35 signatures as of Wednesday. On its website, the school says it has “more than 1,100 students pursuing a [law degree].”

Mueller said he finds the campaign to censor Fischbach and to airbrush her out of the school’s history disturbing.

“I was concerned, because with everything that’s been going on with the censoring, with Twitter … banning the president’s account in reality, and Facebook and Instagram doing the same, it’s just concerning, because I feel like we’ve seen cancel culture come to its culmination, or at least it looks that way, to the point where … even the president of the United States can be canceled,” he said.