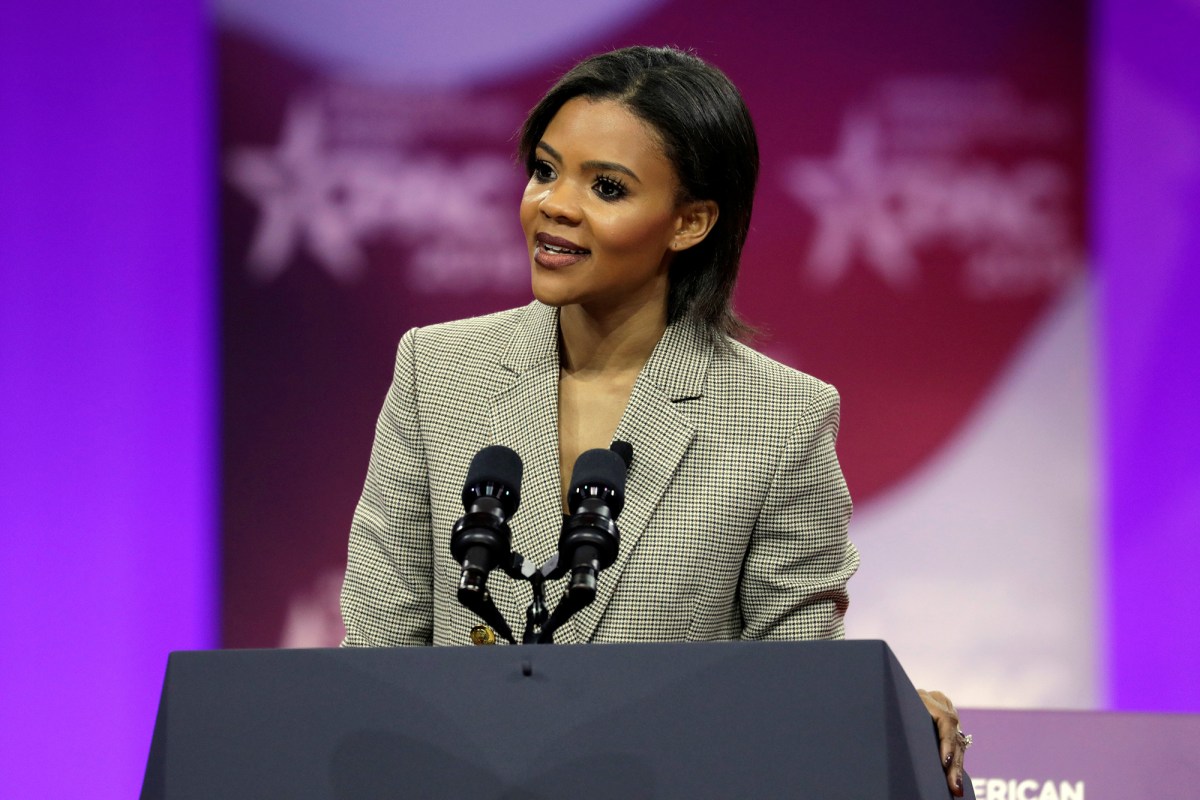 Conservative commentator Candace Owens was the biggest influence on the white supremacist who slaughtered 49 worshipers in two New Zealand mosques, he claims in his rambling manifesto.

Brenton Tarrant name-dropped the Stamford, Conn.-born political activist in his 74-page screed posted online before he opened fire inside the Masjid Al Noor mosque in Christchurch.

“Yes, the person that has influenced me above all was Candace Owens,” Tarrant wrote in an answer to the question, “Is there a particular person that radicalized you the most?”

“Each time she spoke I was stunned by her insights and her own views helped push me further and further into the belief of violence over meekness,” he continued. “Though I will have to disavow some of her beliefs, the extreme actions she calls for me are too much, even for my tastes.”

Owens responded in a series of tweets.

“LOL! FACT: I’ve never created any content espousing my views on the 2nd Amendment or Islam,” she wrote late Thursday. “The Left pretending I inspired a mosque massacre in…New Zealand because I believe black America can do it without government hand outs is the reachiest reach of all reaches!! LOL!”

Owens, who is black, came under fire earlier this month for saying racism didn’t exist in America — after she and her family once received a $37,500 settlement from the Stamford Board of Education.

Owens’ family once received a $37,500 settlement from the Stamford Board of Education after she accused a group of teens of leaving racist messages in high school in 2007, according to the News-Times.